Listening to the financial heartbeat with agent-based models

Time, as they say, is of essence in the financial world. Every second counts. But the reality is that the economic system in which the finance sector operates is not constricted by our traditional perceptions of time, nor is it a black-and-white world where price monitoring only can keep you afloat. In this article, Vladimir […]

Portfolio credit risk models are concerned with potential losses due to defaults or deteriorations in credit quality. These models have applications ranging from regulatory and economic capital measurement to portfolio management and risk-adjusted pricing. Incorrectly specified models translate to insufficient capital buffers which, in turn, leave the financial system crisis-prone and in need of regular […]

Finding correlations between publicly traded companies is a topic of interest for a variety of actors on the financial markets. Many financial institutions use it to predict asset returns, while the regulators want to the know how the risk of default will spread through the market in times of crises. The classical approach towards building […]

An introduction to sentiment analyses

Financial markets are complex, interconnected and deterministically chaotic systems in which the price of a stock may be influenced by the economic factors of other stock markets. Thus, a variety of methods that aim to analyze future market behavior have been developed. For example, technical analysis aims to identify, model, extrapolate and combine financial market […]

Smart beta is a relatively new term that has became ubiquitous in finance in the last few years, but the concepts behind it have been known for decades. It has its roots in factor investing, going back to the 1960s when risk factors were identified as the primary drivers of equity returns. Essentially, factors are […]

The following blog article is based on the opening statements delivered by Chiara Perillo at the panel discussion on “New Conditions for Monetary and Fiscal Policy” with Martin F. Hellwig, Edward C. Prescott, Peter A. Diamond, Christopher A. Sims, 6th Lindau Nobel Laureate Meeting on Economic Sciences, Lindau, August 2017. The last decades have witnessed […]

The Order Book: A Challenge For Tomorrow’s Econometrics

The modeling of the order book is certainly one of the major chal- lenges for the contemporary econometrics. The constant and fast grow on a world-level of the electronic platforms and the associated increasing number of traders, led to a market of extreme complexity. The traditional trading based on human traders has been rapidly substituted […]

A brief introduction to Big Data and Signal Processing 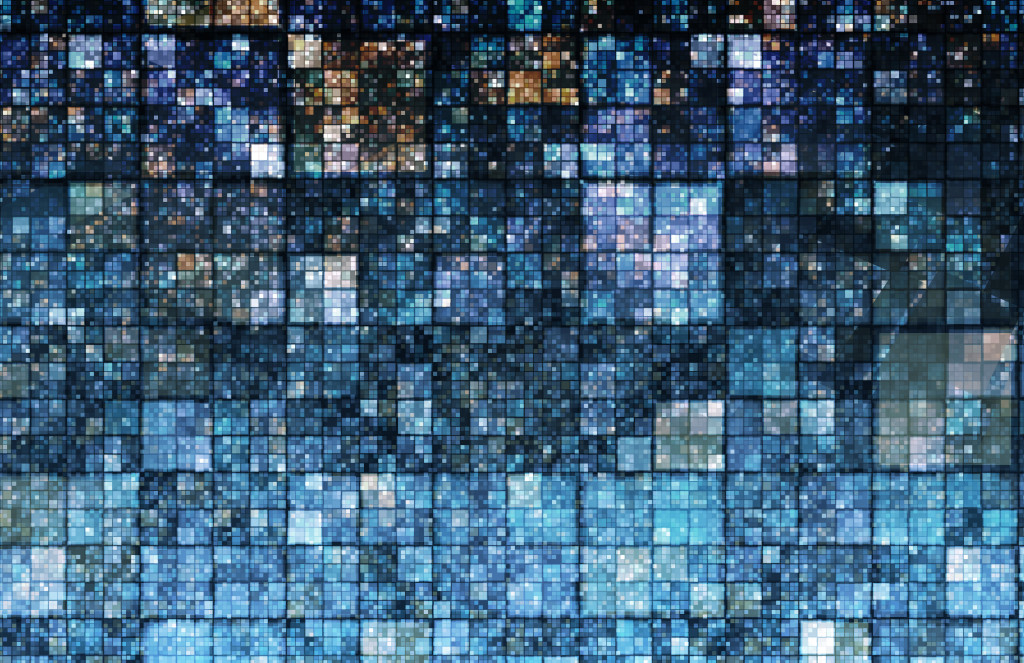 The chaotic nature of financial big datasets requires in depth analysis of their properties. These properties vary from past information and signal filtering to statistical inference and arbitrage identification. There are some general approaches that one should take into consideration when dealing with big chunks of data. To capitalize on the Big Data, information has […] 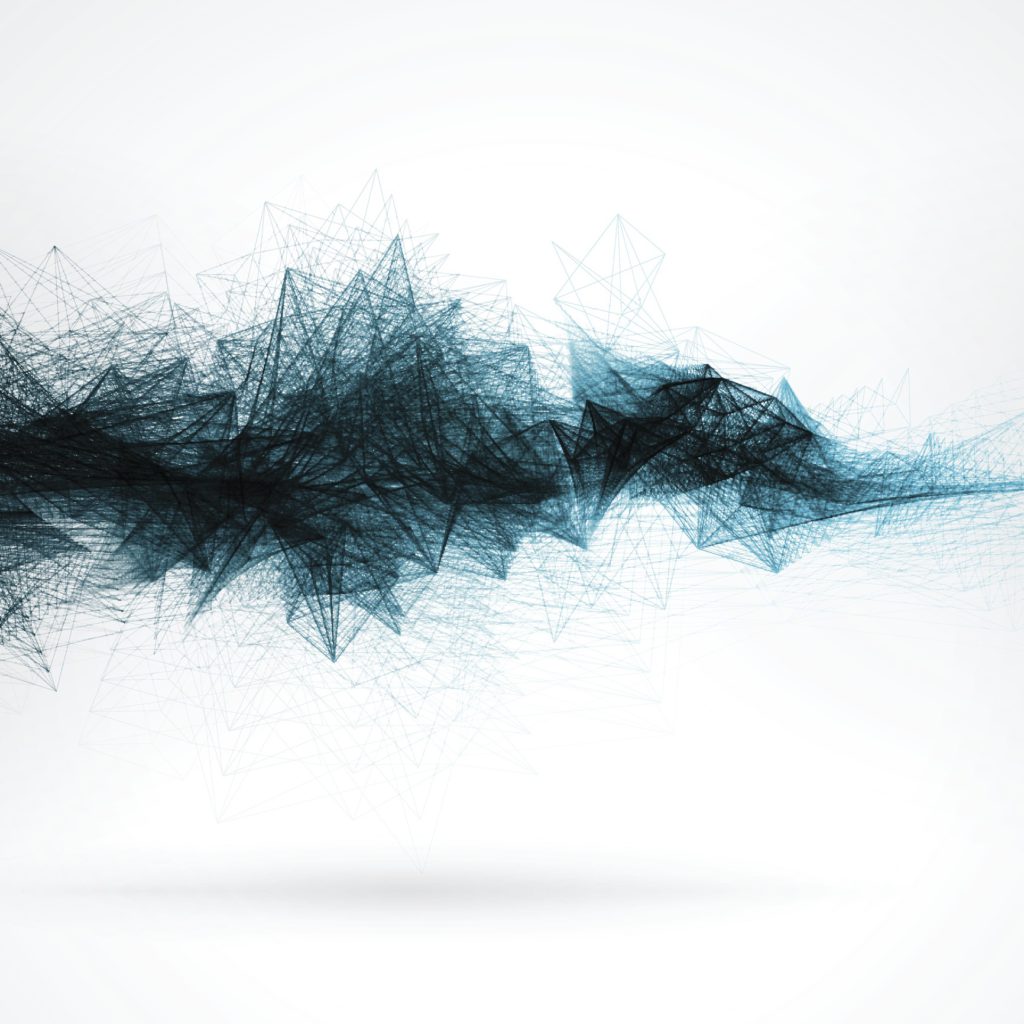 “Who owns the information, he owns the world”. This phrase became famous in 1815 when Rothschild family managed to earn about 3 billion British Pounds and became the owners of a large part of the British economy in one day, simply by having a bit more information about results of the famous Waterloo battle than […]

A Brief Discussion About Utilizing High-Frequency News Data In Finance 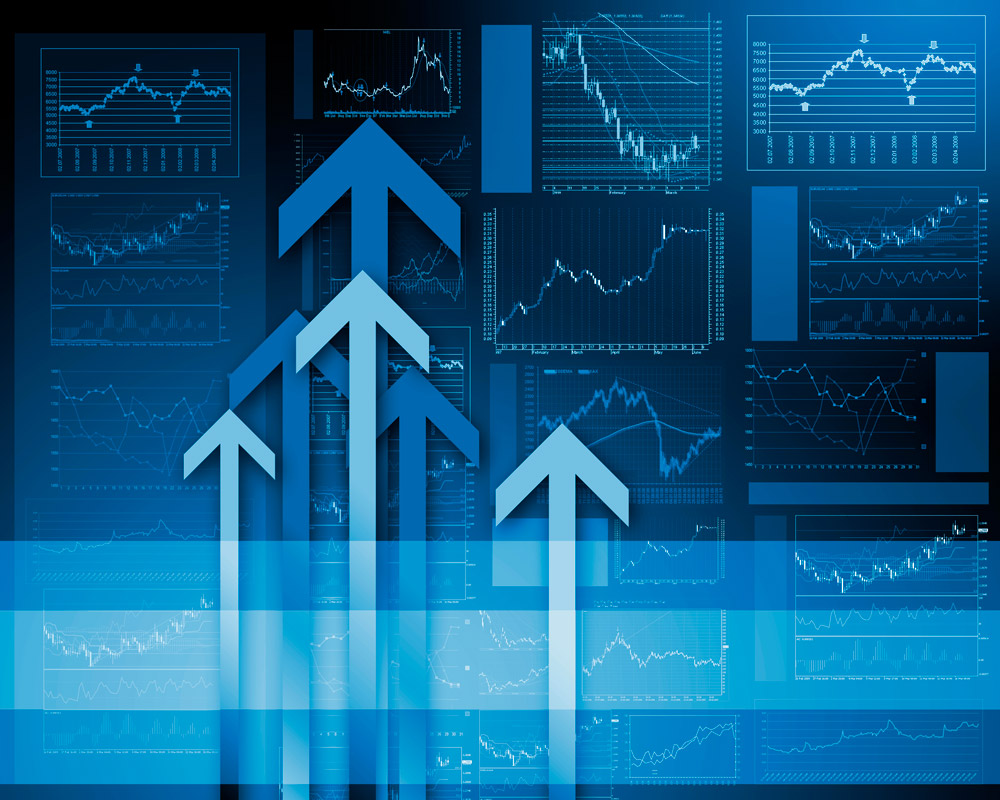 In the last two decades a lot of endeavors have been made to develop tools in analyzing high-frequency financial data (e.g., transactions and quotes, or TAQ data). The outcome include a series of econometric models which enable us to analyze microstructure of the market, to estimate and forecast volatility on a high-frequency basis, to scrutinize […]

In most natural and engineered systems, a set of entities interact with each other in complicated patterns that can involve multiple types of relationships, change in time and include multiple layers of connectivity. In order to gain understanding in such complex systems it is important to consider such features. A network simply put, is a […]

An introduction to BigData in Finance: the econometric point of view